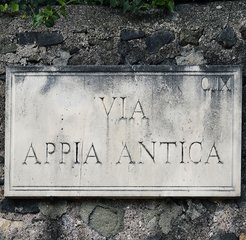 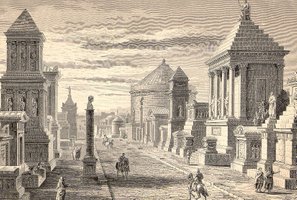 The ancient Appian Way was built by the censor Appio Claudio Cieco in 312 BC. who thought of it as a sort of highway of antiquity, made up of long straights to shorten travel times, an alternative to the more backward Via Latina inland.

The initial part, which started from Porta Capena in the Servian Walls, followed a pre-existing route between Rome and Bovillae, extended to Capua after crossing the Alban Hills, the Pontine plain, Formia and Minturnae.

At a time when Rome had already become one of the most important cities in the Mediterranean and the Samnite wars were fought in Southern Italy, the goal was the creation of a road axis connecting Rome with southern Lazio and Campania in order to facilitate military expansion to the south and to control the coasts with the ports receiving trafficking from Greece, the Middle East and North Africa.

A route of conquest therefore, made up whenever possible of long straights (24 km from Rome to Ariccia, 59 km from Ariccia to the Sanctuary of Feronia near Terracina, 30 km between Sinuessa and Capua), but also of colossal works along or on the slopes of the Lepini, Ausoni and Aurunci mountains, such as the viaduct of Ariccia, the reclamation of the Pontine countryside and the marshes of Fondi, the crossing of the Terracina pass, of the Gole di S.Andrea.

In the III and II century BC, the Appia was extended up to Maleventum (Benevento) after the victory over Pirro, then up to Tarentum (Taranto) and finally up to the Port of Brindisi (Brundisium), becoming the most important road for trade and travels around the Mediterranean. In the 2nd century AD the Emperor Trajan had a variant called Via Appia Traiana built to put Benevento in communication with Brindisi more quickly.

Of course, the Appian Way that we retrace today no longer has anything of the original path traced by AppioClaudio (probably not even paved), in fact it was restructured over the centuries by the emperors Nerva, Traiano, Caracalla, Septimius Severus, Constantine and even by the Gothic Theodoric, and the testimony of these interventions is still legible in the various segments of the layout and in the literary and iconographic sources.

In short, the Appia was a 365-mile motorway equal to 530 km (of which 160 km in present-day Lazio), which a traveler on horseback could travel on average in a couple of weeks, traveling 35-40 km per day.

Who would you have met along the ancient Appia? Soldiers, travelers, travelers on horseback and vehicles with animal traction, for example the carruca, a carriage with two or four wheels, suitable for travel for two or more people, driven by a coachman. travelers to sleep inside, under a cover of leather in which windows were made. The cisium was a light two-seater buggy, which could carry even a small amount of luggage and was pulled by two horses or by small imuli. The plaustrum, on the other hand, was a rather massive agricultural wagon used for the transport of food and other goods.

At regular intervals, travelers would find public post offices (mutationes) along the road that offered various services: stopping and changing horses, a workshop for repairing wagons, a farrier, veterinary assistance, the postal service. In the case of long journeys it was possible to stop at the mansiones, 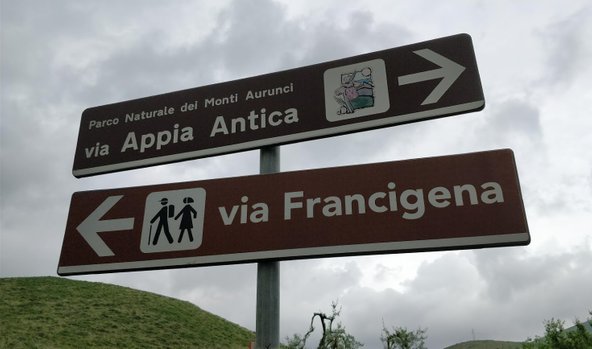 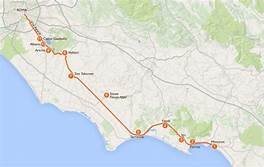 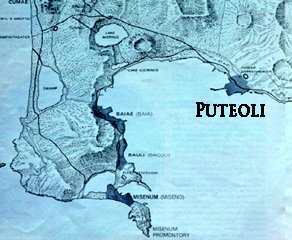 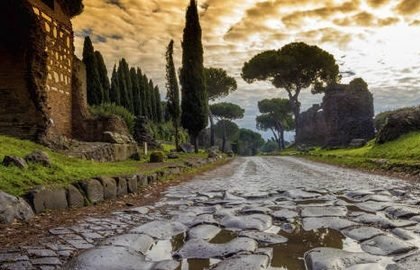