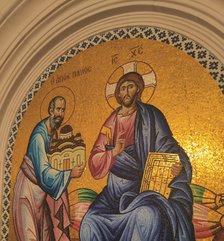 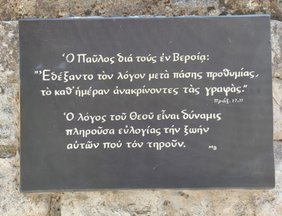 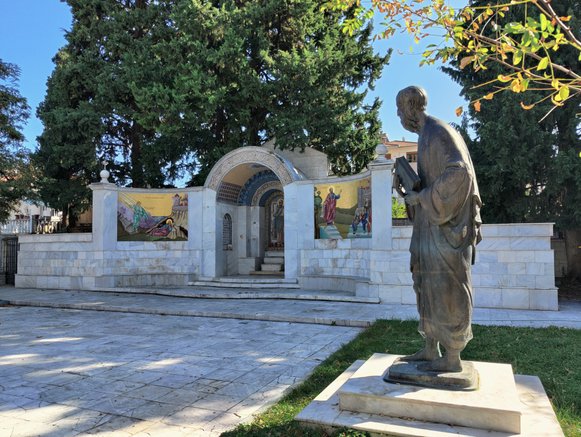 Paul the Apostle preached the Gospel, faith, salvation and love to a large number of Jews and Verians that believed in the Gods of Olympus or had adopted outlandish worships. His preach had a great resonance and since his first visit in the Macedonian town he had proselytized many Verians to the new religion. Paul visited Veria twice; in 56 AD and at the beginning of 57 AD during his journey from Asia Minor to Greece.

According to historical resources, Paul the Apostle had visited Veria at least twice between 50 AD and 57 AD in order to teach the life of Jesus to the people of the region. The Apostle of the Nations was warmly welcomed since his first visit and his preaching had a great impact on the Verians and the Jews.

Paul’s the Apostle passage through Veria and the impact of his preaching, reveal the significance of the town at the first steps of Christianity and the important role that the town played for the spreading and establishment the Christian faith in Greece. 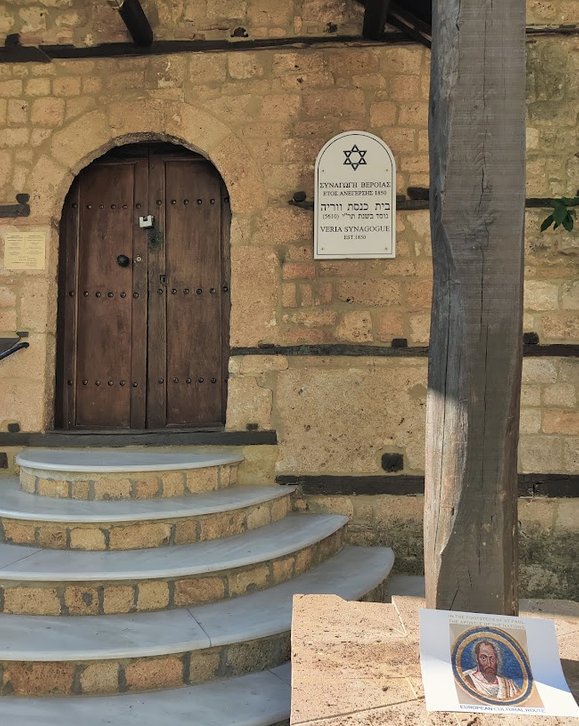 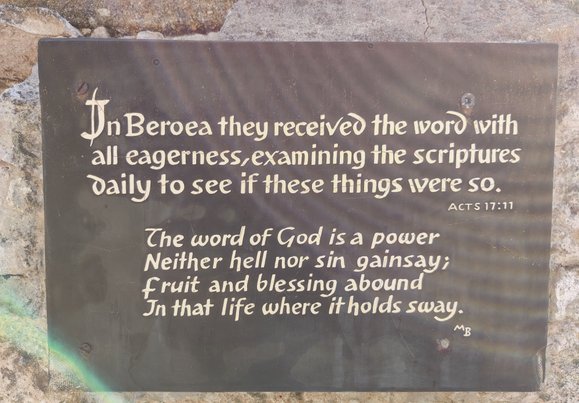 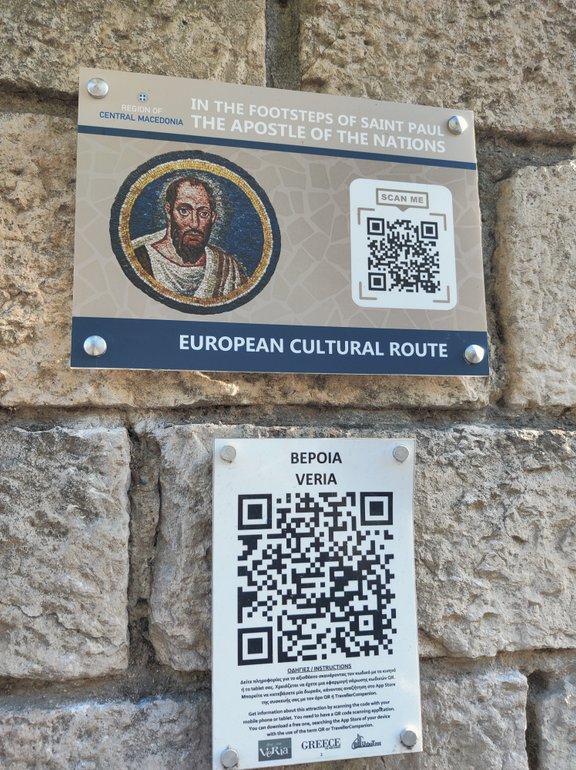 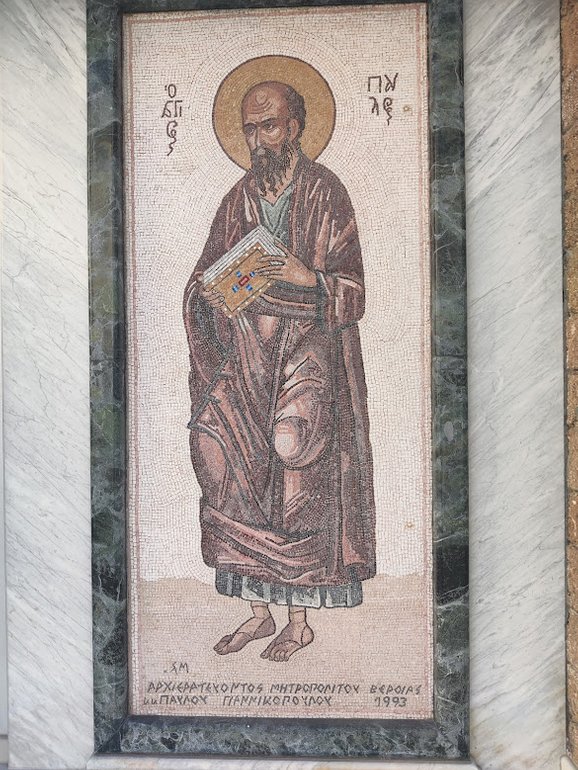 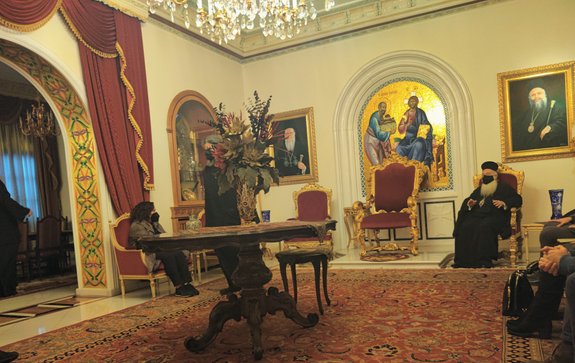 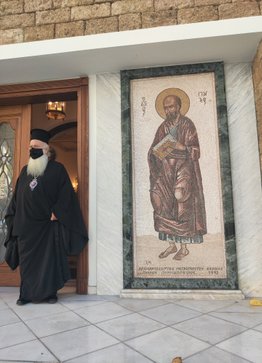 Visit of the Council of Europe expert to the Bishop and Diocese of Veria, with the Mayor of Veria, Region of Central Macedonia officers and the Manager of the Cultural Route / EGTC Secretary, November 2021