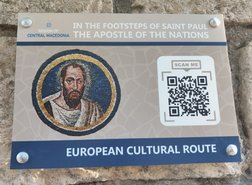 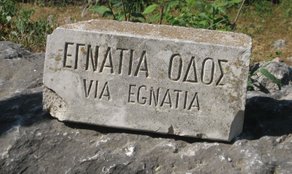 Saint Paul made two missionary journeys to Greece bringing Christianity to its people; from there it spread quickly to all the other western European countries of the time.

Paul traveled to Greece for the first time on his second missionary tour, coming from Troy in Asia Minor, in today’s Turkey. The year was around 49 AD. According to the narrative of the Acts of the Apostles in the New Testament, the occasion was a vision Paul saw one night while he was in Troy. In the vision, a Macedonian man stood in front of him and begged him to go across the Aegean and further on, to Macedonia, to bring the word of Christ to its people. Both Paul himself and his associates saw this vision as an invitation from the Lord to preach his Gospel in that area of Greece.

Obeying the divine command, Paul and his associates headed by ship from Troy to Samothrace, and from there to Neapolis, which is now called Kavala. From Kavala, the mission headed on foot to the city ​​of Philippi. After a relatively short stay there, St. Paul and his associates followed the Egnatia Odos through Amphipolis
and Apolloniada for Thessaloniki, where they preached for three days.

Local Jewish people in Thessaloniki were not keen on hearing Paul preach, and tried to force the group out of the city. After being detained, they were let go, and left for Veria. In Veria, the people were much more amenable to Paul’s message, but when the same group from Thessaloniki heard Paul was there, they came and tried to stir up the local people and Paul left.

The next stop for the great Apostle was the famous city of Athens, to which St. Paul arrived by sea. Athens, home of Plato’s Academy and Aristotle’s Lyceum, the cradle of Western civilization and the birthplace of democracy, was past its prime by the time the Apostle visited the city. The Apostle went to the Agora several times, where he was not met by eager listeners. The predominantly pagan audience was not responsive to his words on the Resurrection of Jesus. Some Athenians took Paul to a meeting at the Areopagus, the high court of Athens, where he was able to preach and even held discussions with Epicurean and Stoic philosophers. It was for the first time there that the nature of Jesus Christ and Christianity was presented to a pagan, yet well-educated, audience. Saint Paul explained the ignorance behind worshipping pagan idols. He explained the meaning of one God, the Creator of all and His relationship to humanity and called on his audience to know God instead of worshipping “an unknown god,” as they did — seemingly aware that there must be some other presence out there that was not represented by pagan deities. Some Athenians immediately became followers of the Apostle, opening the way to the conversion of more people to the new, true faith.

The place where St. Paul preached on the hill of the Areopagus, just at the base of the Acropolis, is marked today with a bronze plaque, inscribed with the words he used to relate the story in the Bible (in Greek).

From Athens to bustling Corinth

Following the decline of Athens, the commercial and political center of Greece under Rome had shifted to Corinth, just 52 miles (84 kilometers) west of Athens.

St. Paul’s mission in Greece continued with him going to Corinth where he spent eighteen months proselytizing to the pubic. There, he met and worked with the Jewish tentmakers Aquila and Priscilla, who are mentioned in the Bible.

During his stay, he reasoned and preached the Gospel to the Jews of the city, being confronted, however, with strong opposition from members of the city’s large Jewish community.

Nevertheless, St. Paul founded the church in Corinth. From there, he moved on to Ephesus, a city on the west coast of today’s Turkey, and then to Caesarea and Antioch to complete his mission.

The Apostle later returned to Ephesus on his third missionary journey and stayed there for three years. During his time in Ephesus, St. Paul received disconcerting news from Corinthian Christians regarding rivalries, jealousy and immoral behavior. His congregation requested advice to solve such problems. St. Paul’s First Epistle to the Corinthians addresses the issues of division, morality, personal disputes, sexual purity, marriage, and the correct form of Christian worship, and offers solutions based on the teachings of Jesus. 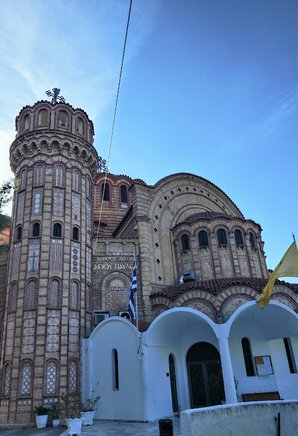 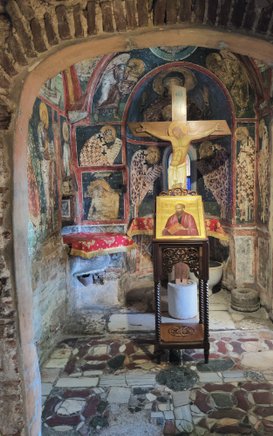 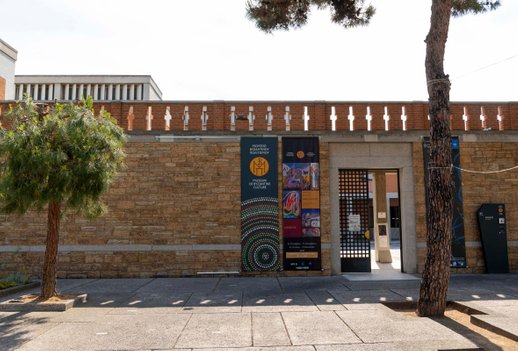 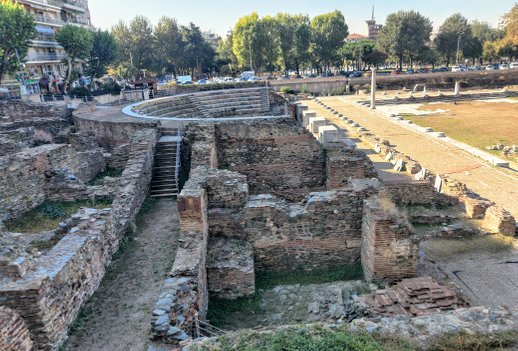 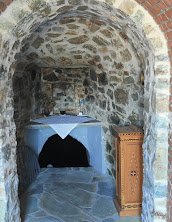 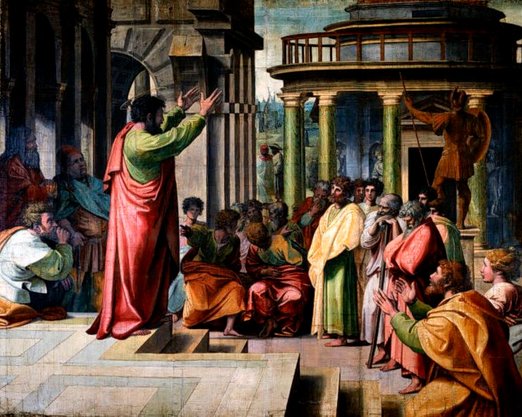 St. Paul delivers a sermon at the Areopagus in Athens. Painted by Raphael, 1515. Public Domain 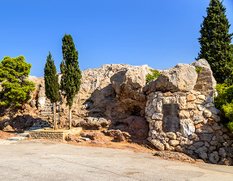 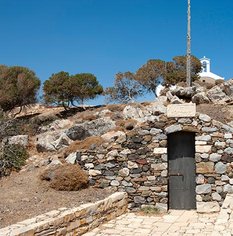