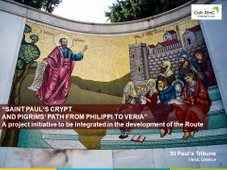 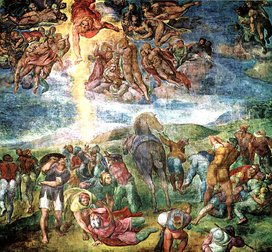 Although St. Paul was not one of the original 12 Apostles of Jesus, he was one of the most prolific contributors to the New Testament. Of the 27 books in the New Testament, 13 or 14 are traditionally attributed to Paul, though only 7 of these Pauline epistles are accepted as being entirely authentic and dictated by St. Paul himself. The authorship of the others is debated, and they are commonly thought to have come from contemporary or later followers writing in Paul’s name. These authors likely used material from his surviving letters and may have even had access to letters written by him that no longer survive. Read on to learn which Biblical books St. Paul is known to have authored and which ones he probably did not write himself.

Letter of Paul to the Romans

The sixth book of the New Testament, the Letter of Paul to the Romans, was written by St. Paul while he was in Corinth about 57 CE. It was addressed to the Christian church at Rome, whose congregation he hoped to visit for the first time on his way to Spain. The epistle is the longest and doctrinally most significant of St. Paul’s writings and is more of a theological treatise than a letter. In it he acknowledges the unique religious heritage of the Jews (prior to his conversion, Paul was a Jewish Pharisee) but asserts that righteousness no longer comes through the Mosaic Law but through Christ.

First and Second Letter of Paul to the Corinthians

The First Letter of Paul to the Corinthians and the Second Letter of Paul to the Corinthians were both written by St. Paul. The first letter was probably written about 53–54 CE at Ephesus and addresses some of the problems that arose in the new Christian community that he had established in Corinth during his initial missionary visit (c. 50–51). The second letter was written from Macedonia about 55 CE and applauds the Corinthians’ response to his first letter and reaffirms his apostolic authority. The letters deal with a church of Gentile Christians and are therefore the best evidence of how St. Paul operated on Gentile territory.

Letter of Paul to the Philippians

The Letter of Paul to the Philippians is believed to have been written by St. Paul while he was in prison, probably at Rome about 62 CE. According to several scholars, the canonical work is likely a later collection of fragments of Paul’s correspondence with the congregation in Philippi. Apprehensive that his execution was close at hand, yet hoping somehow to visit the Philippians again, St. Paul explains that he welcomes death for Jesus’ sake but is equally concerned to continue his apostolate.

First and Second Letter to the Thessalonikians

The first Letter of Paul to the Thessalonkiians was likely written by St. Paul from Corinth about 50 CE. However, the second letter is possibly deuter-Pauline in origin, though this is debated. Second Thessalonians is obviously an imitation of the style of First Thessalonians but seems to reflect a later time. Additionally, given that there is notable ambiguity about the proximity of Christ’s Second Coming, its authorship by St. Paul is doubted. 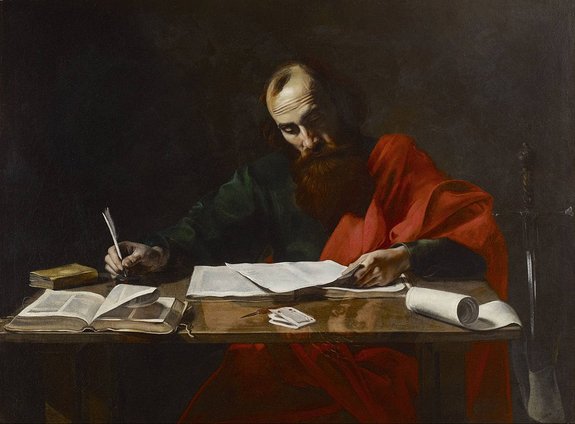 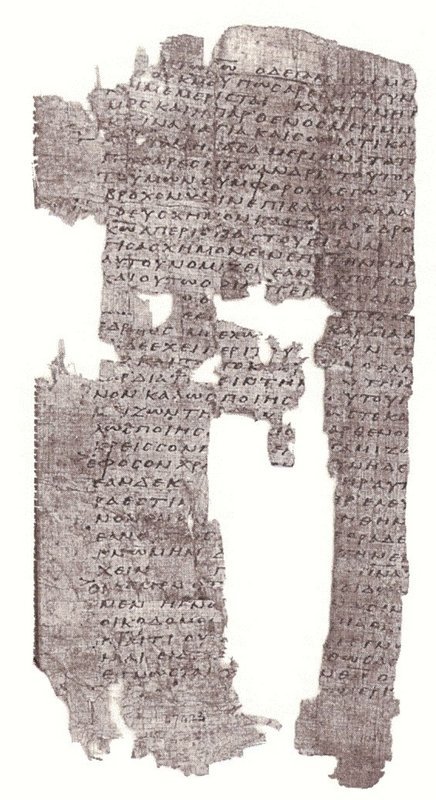