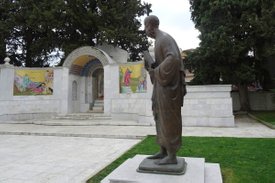 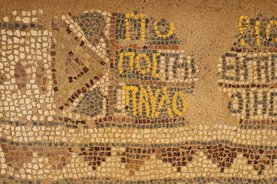 Apostle Paul’s legacy is an excellent representative theme of Council of Europe values: in both the Acts and his 14 epistles there are several references about freedom, equality, dignity, human rights, democracy and the rule of law.

In his scriptures it is evident that Christianity contains all the principles that are at the basis of what we understand today as democracy, principles like liberty and equality.

His legacy been an influential factor in the development of democracy in Europe.

Futhermore, St Paul's life and legacy has influenced major works of art, such as Byzantine icons, paintings by Michaelangelo, Raphael, Caravaggio, Rembrandt, El Greco and others. Also, it has inspired contemporary creativity such as by Euthymios Warlamis, born in Veria, Greece and worked in Austria. Several statues of St Paul exist in Italy and Malta. 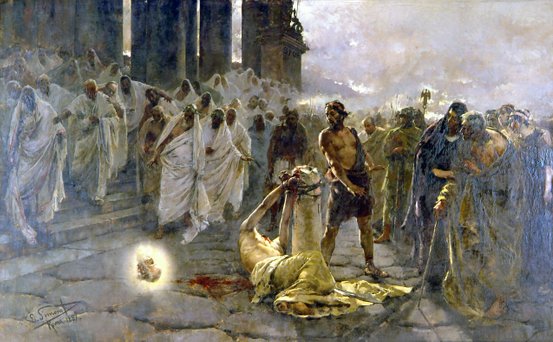 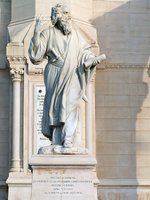 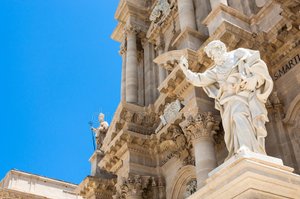 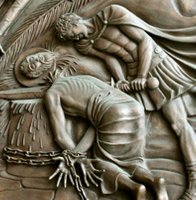 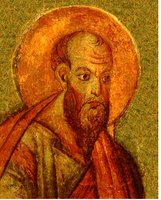