The road to Damascus:

the transformation of Saul

The conversion of Saul of Tarsus on the Road to Damascus (Book of Acts, chapter 9) has become synonymous with:

“A sudden, radical change in attitude, perspective, or belief”. It has long been used figuratively, sometimes put as a road to Damascus

Saul’s dramatic conversion on the road to Damascus was the beginning of an incredible journey. What followed his conversion had a dramatic impact on the European continent through his missions as Apostle Paul.

The conversion of Saul has been the subject of famours paintings by Michelangelo and Caravaggio.

The Conversion of Saint Paul - Caravaggio 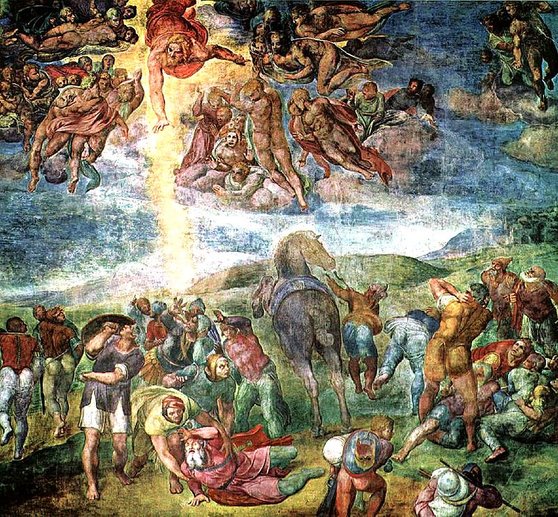