The ultimate Cultural Route starts on the ‘Road to Damascus’ (when safety and security conditions would permit) from Jerusalem, with the transformation of Saul of Tarsus (Paul’s Jewish name) and a persecutor of Christians into Paul, God’s chosen Apostle to spread Christianity to the Gentiles (non-Jews), thus becoming the ‘Apostle of the nations’ as he is known in the Orthodox Church (particularly in Greece and Cyprus). 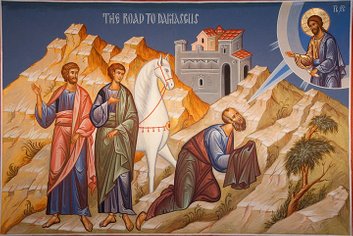 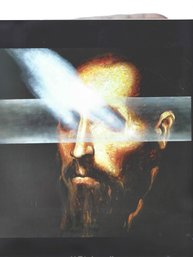 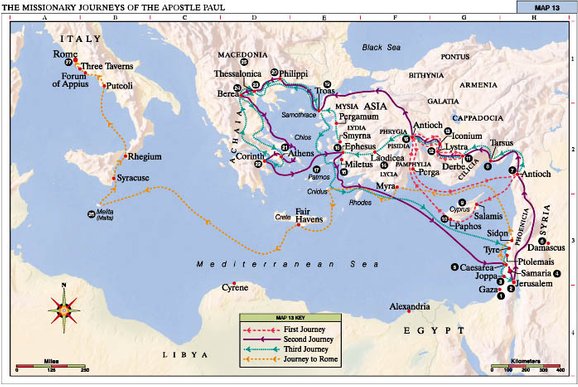 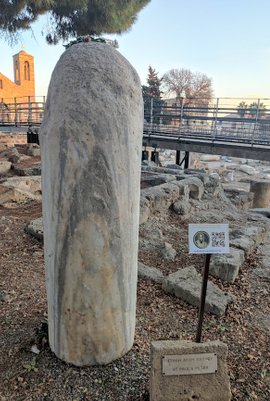 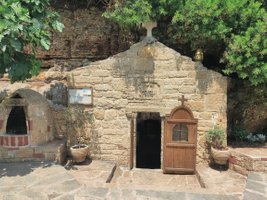 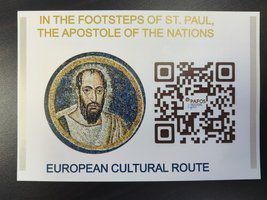 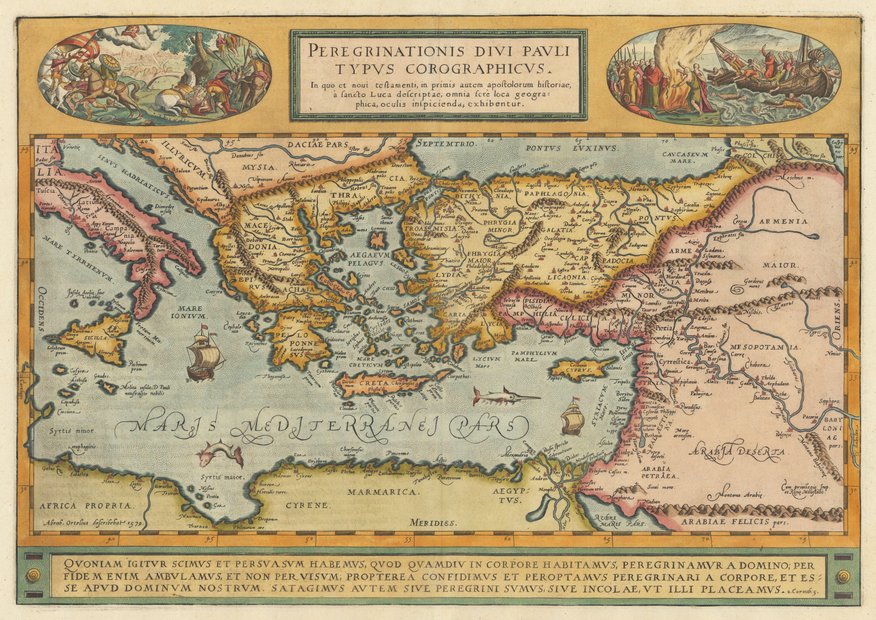 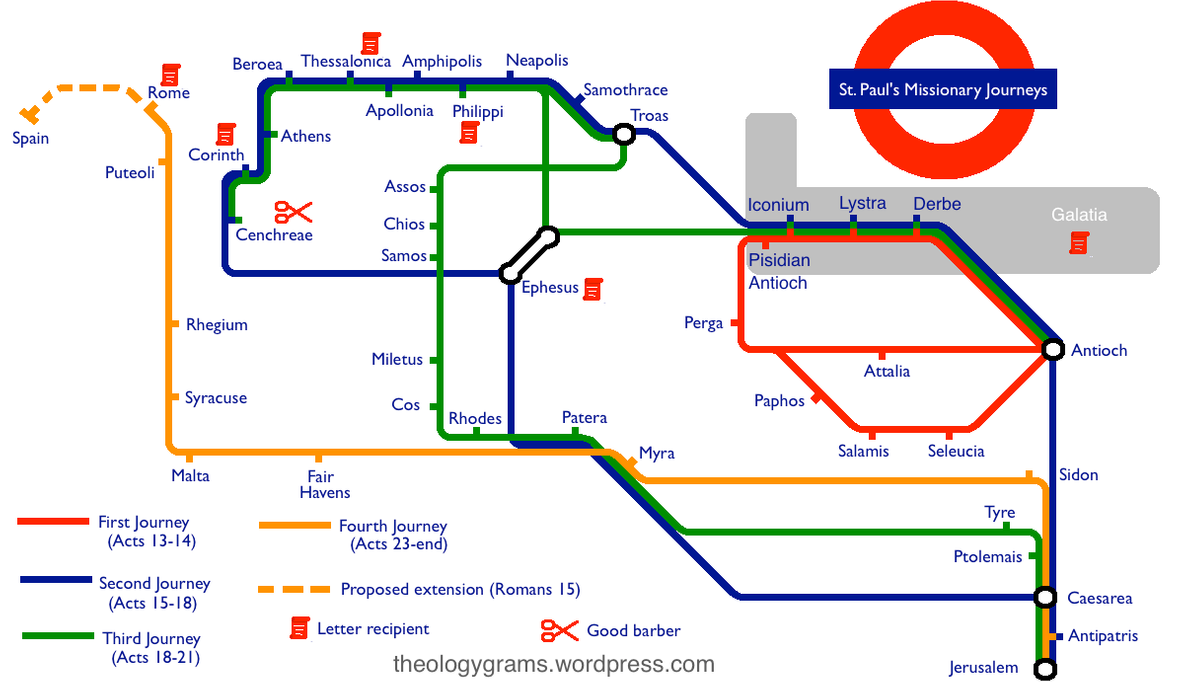